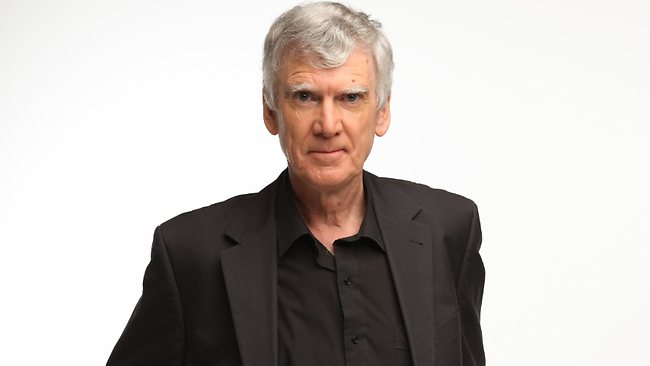 Also appearing at the festival are Graham Potts, a serving member of the Australian Air Force who writes thrillers, and Janet Richardson, a pilot who turned to fiction to get a conservation point of view across to her readers. Local historian Ross Macleay takes you on a walk through Bellingen's food and drink landscape, from gleaning and foraging to affogato, and provides a social history of eating and drinking in the town.

Held in the Memorial Hall, panel sessions are:

You must not miss Q & A Bellingen style chaired by Richard Glover, when the audience has an opportunity to throw questions to a distinguished panel of writers and journalists from the floor of the Memorial Hall.

The festival honours and celebrates the rich cultural heritage of the region’s Gumbaynggirr people, offering you the opportunity to learn some of their language at a talk by Steve Morelli after “Welcome to Country” at the Cocktail Party.

Get in early and buy your tickets before they sell out.

Tickets are available at www.bellingenwritersfestival.com.au.